We stayed the night in Santa Rosa, NM (which my siblings dubbed Radiator Springs) rather than in Albuquerque in order to have some time to spend in the latter city. Before heading to Albuquerque, we stopped at Blue Hole which is an extremely small, deep pool, great for divers; the site is decrepit. While driving through New Mexico and discussing the state, I decided to look up its position on the wealth scale for the states . . . one of the lowest.

When we reached Albuquerque, we were too early for most of the shops, but we were lucky that one with pieces from local artists was open (I will post photos of items I bought/gathered on the trip separately). I definitely want to go back to Albuquerque.

After the city we visited the Petroglyph National Monument nearby, stopped for lunch at a Mexican restaurant in a tiny town on Route 66 (we saw, drove on, and crossed parts of Route 66 on the first quarter or so of our trip) and then drove out and through the Painted Desert. 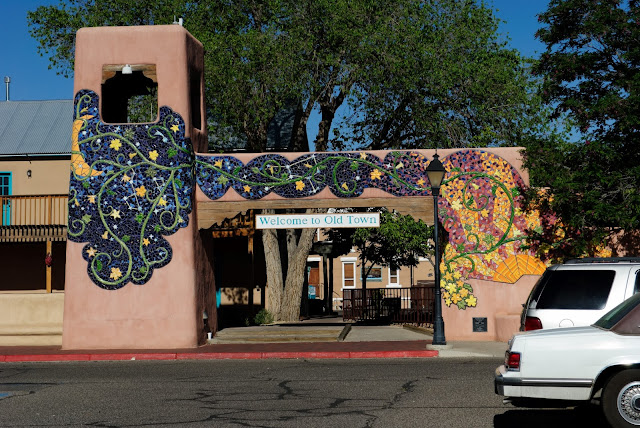 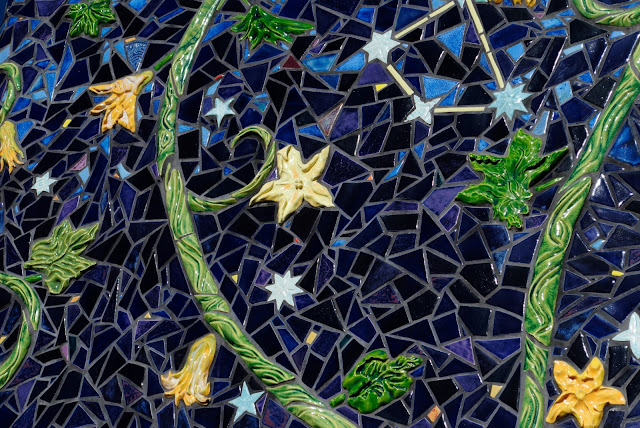 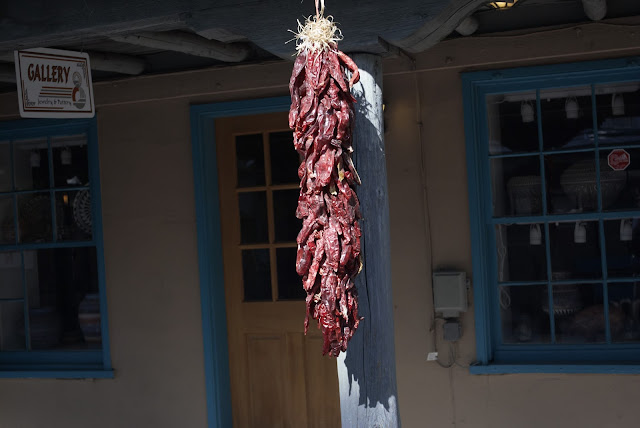 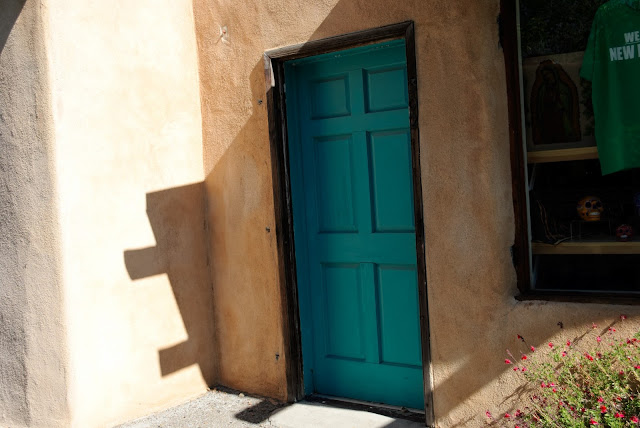 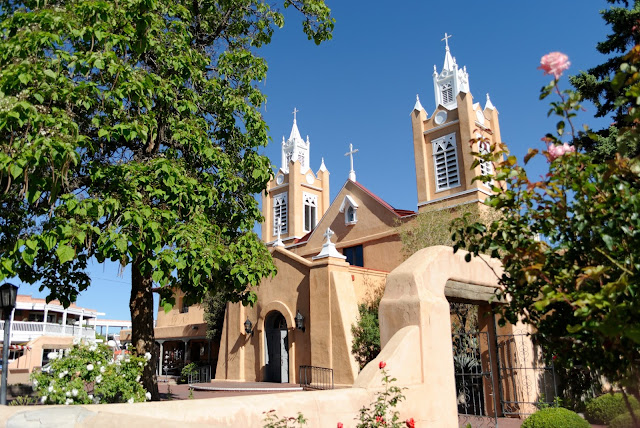 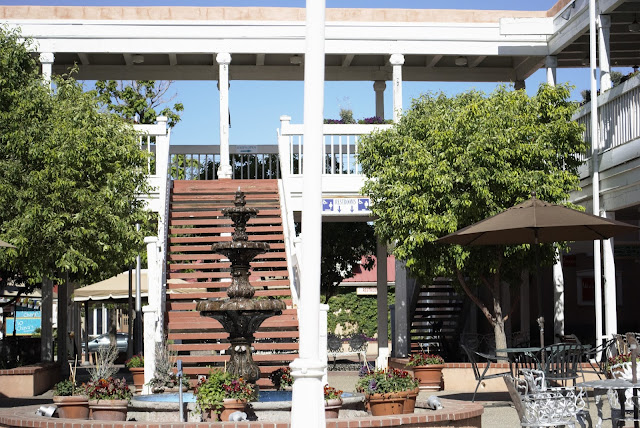 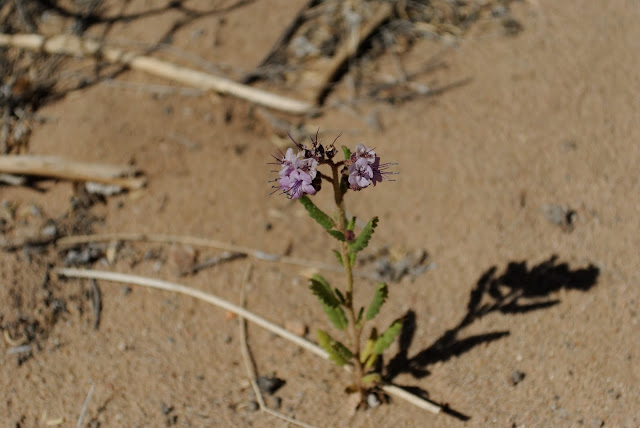 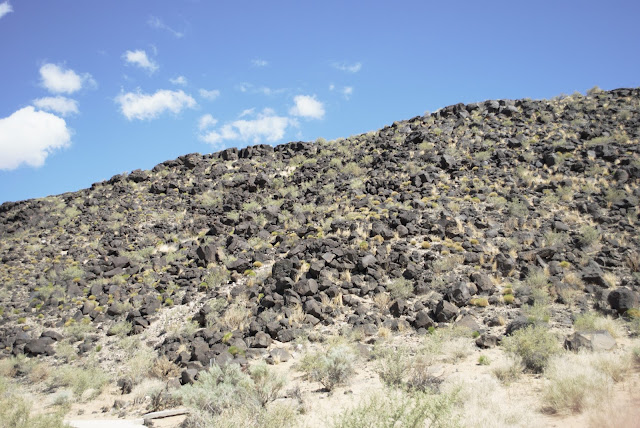 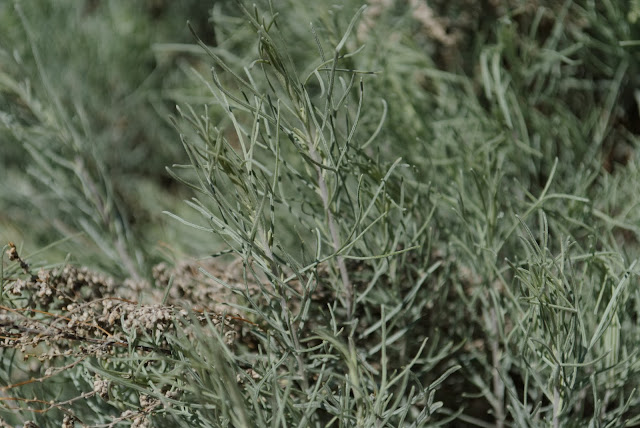 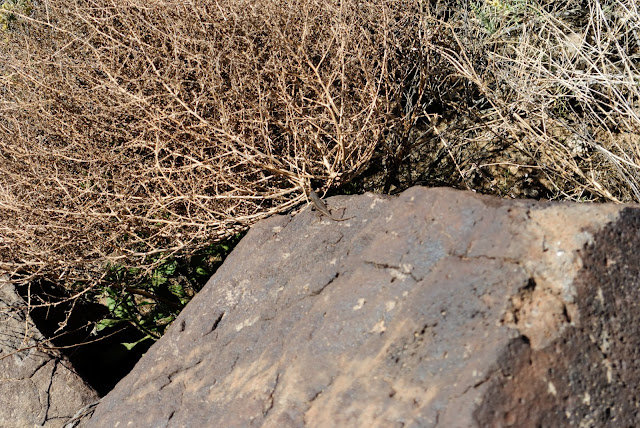 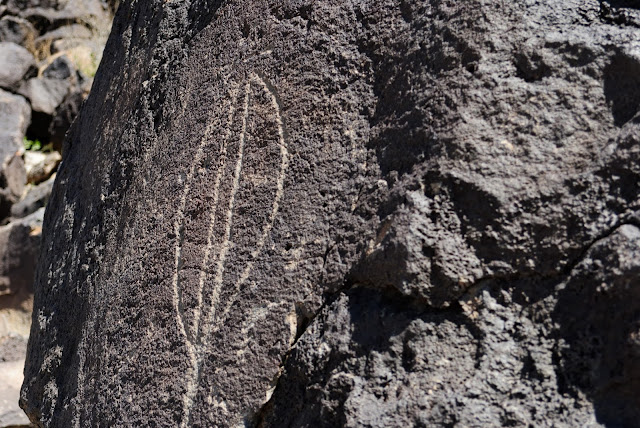 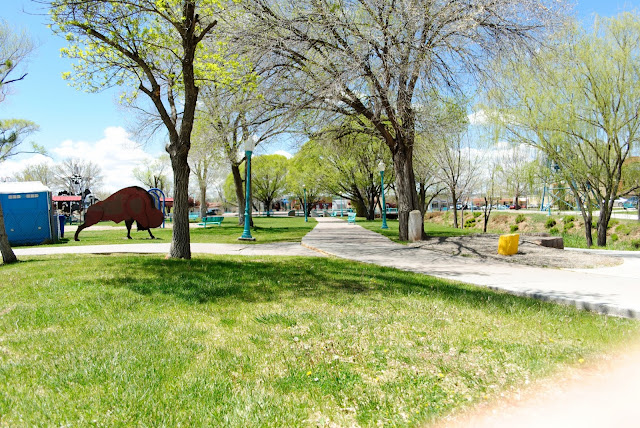 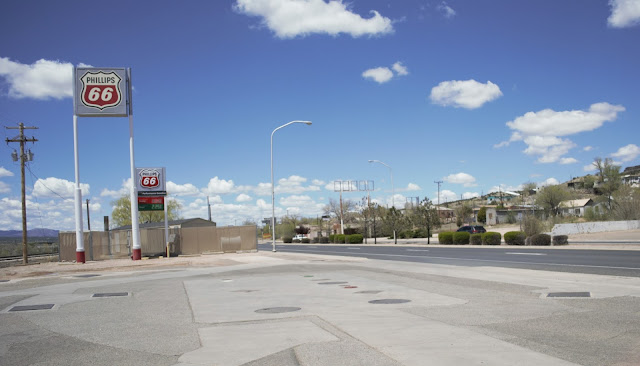 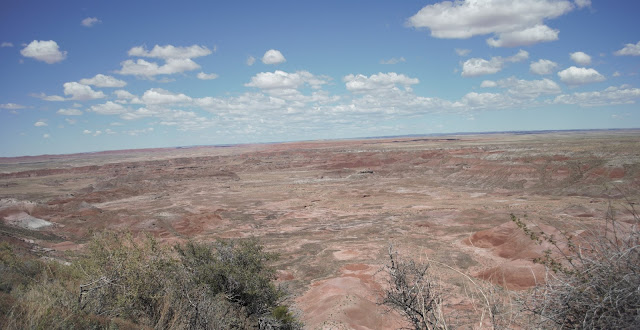 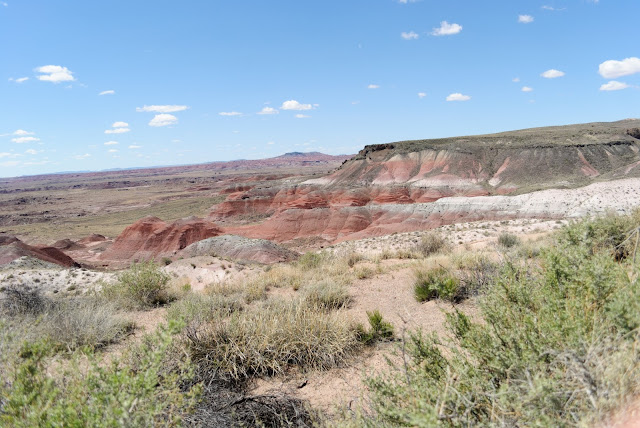 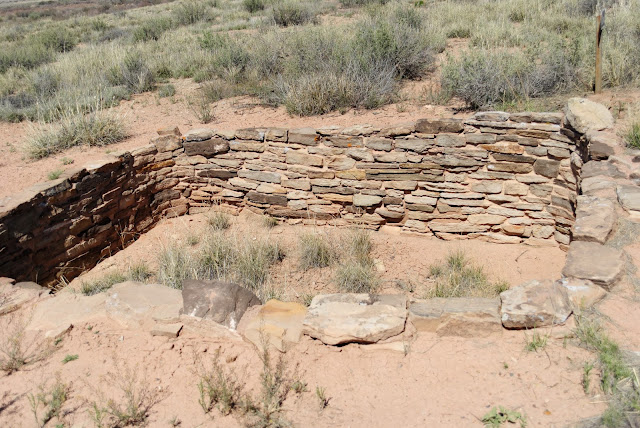 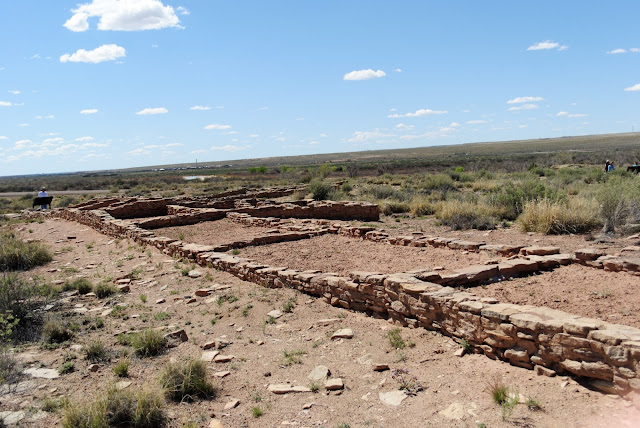 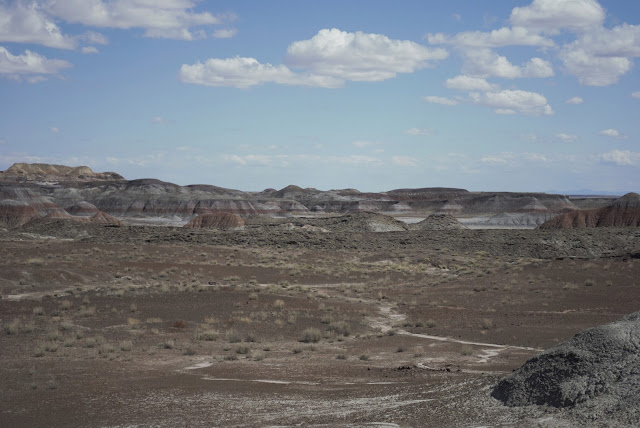 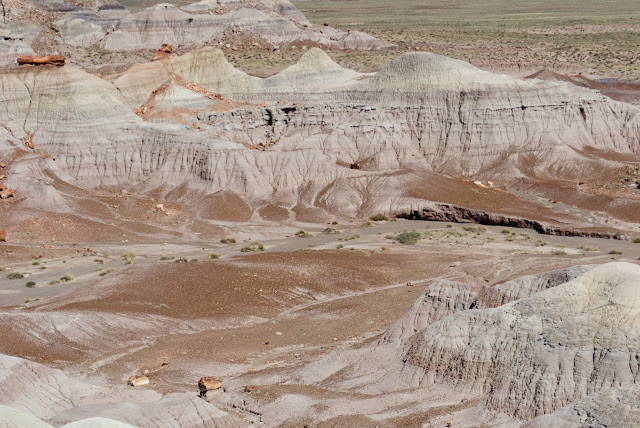 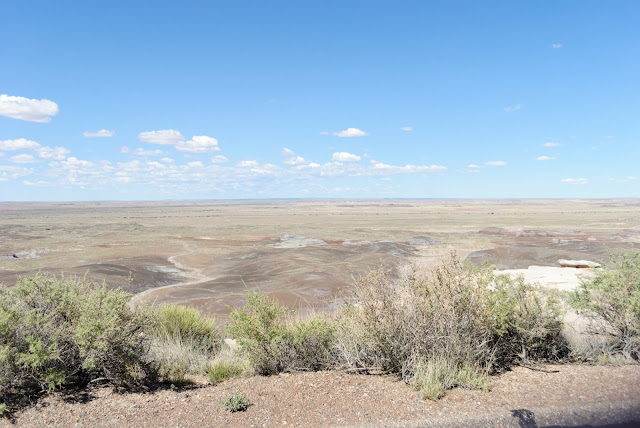