When not at the zoo or hotel or running a mini, we visited Ocean and Dog Beach, Mission Beach (first two photos), and La Jolla cove (the rest of the photos). We briefly stopped at the beach there but decided Mission Beach was nicer so went there instead. Mission beach was the nicest, but we liked to watch (from the supposedly clean Ocean Beach) the dogs run and play on their beach.
I loved how near we could get to all of the adorable roly-poly sea lions (and maybe seals; I know for certain that seals are in the last photo since we saw one with its awkward flopping). I was surprised it was allowed, but someone in charge was watching and called out to maintain a distance. One baby sea lion was snoozing so close to the stairs it could have gotten stepped on; I thought it was one of the rocks at first. Some of the sea lions complained or snarled at people who got too close. I loved the furry looking ones and felt like I could pick up one and squeeze it (I love furry animals especially). 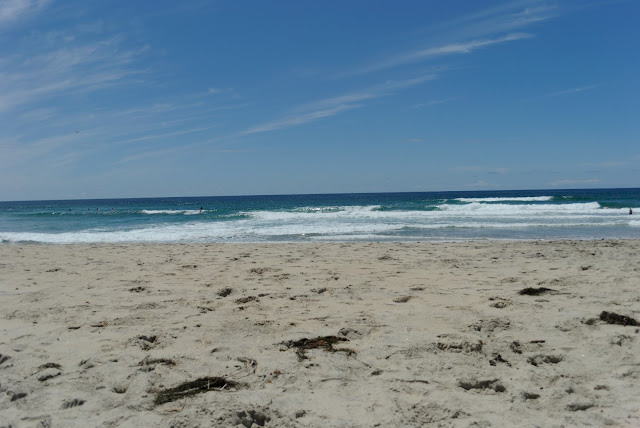 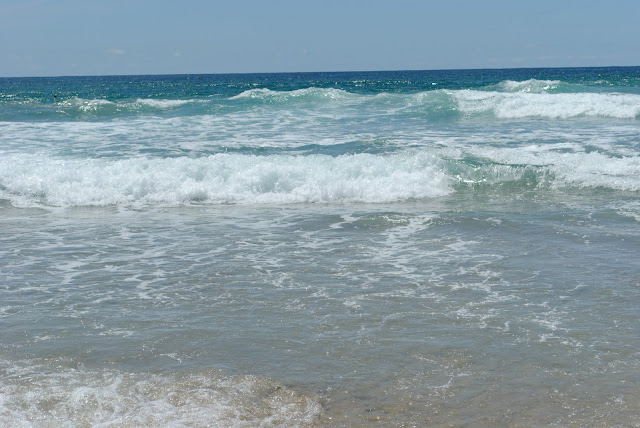 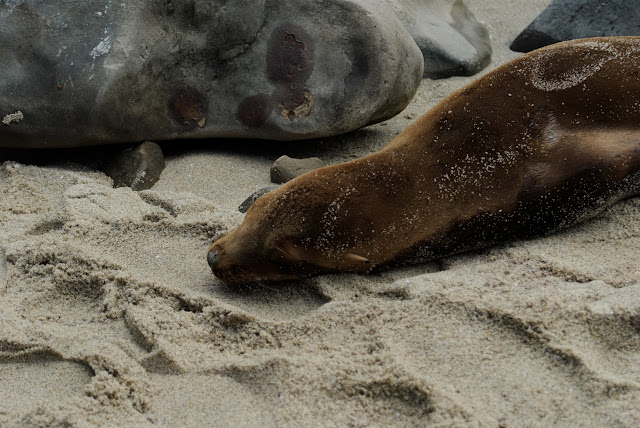 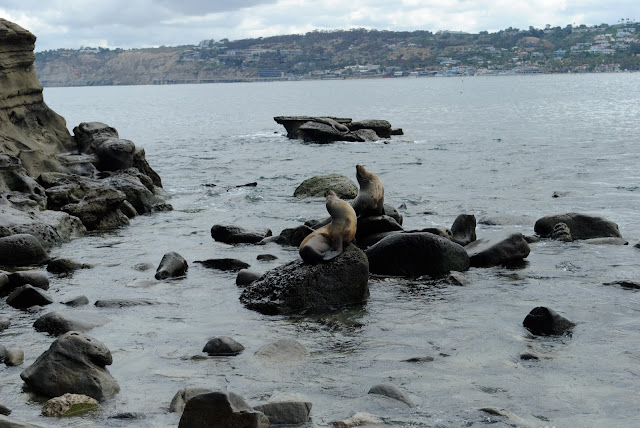 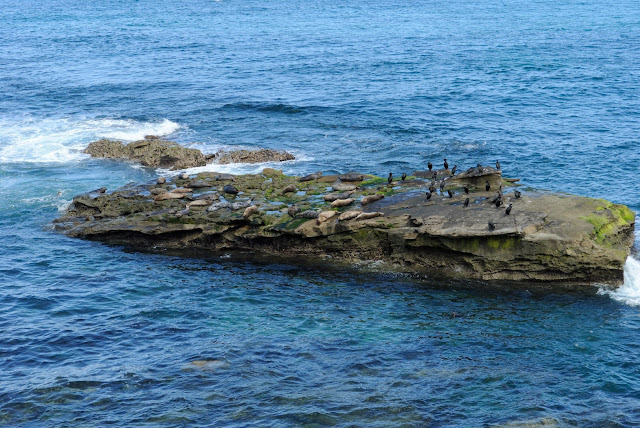 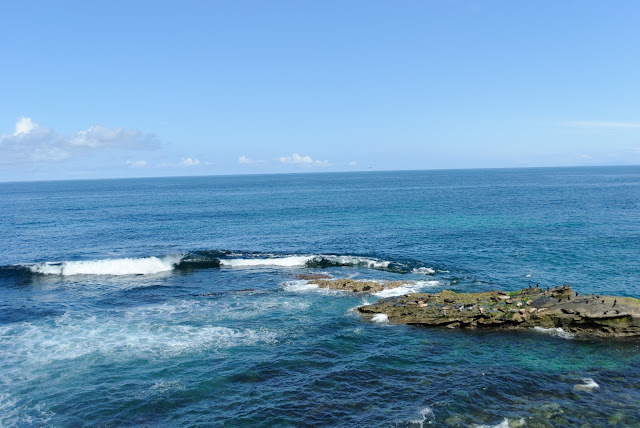 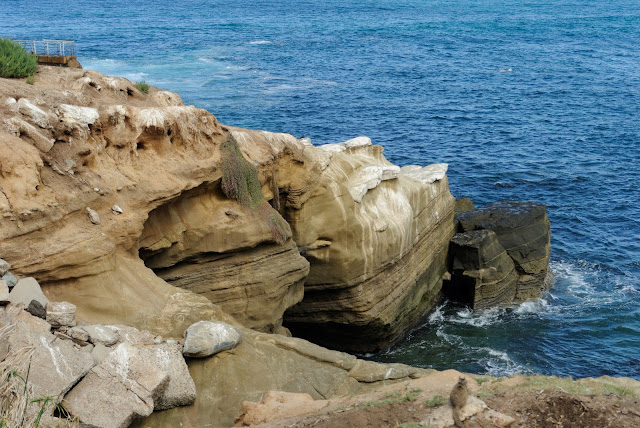 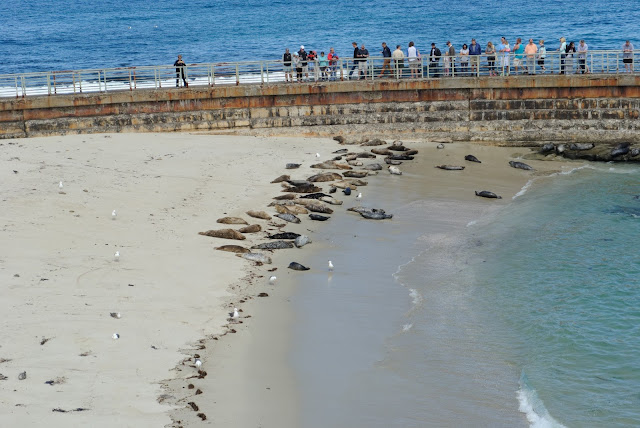